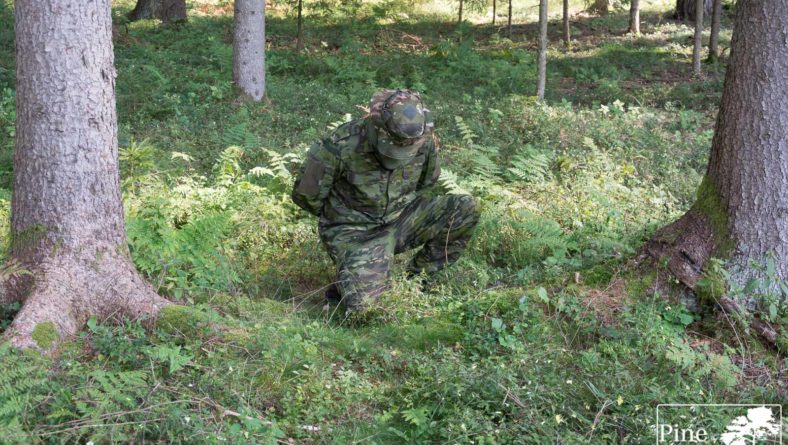 Field Test – Multicam Tropic Introduction For a very long time now, I have been asked on a regular basis to do a field test of Multicam Tropic. Easier said than done, since the pattern is actually not that easy to get in Europe and also because I cannot jump on any pattern my readers […] 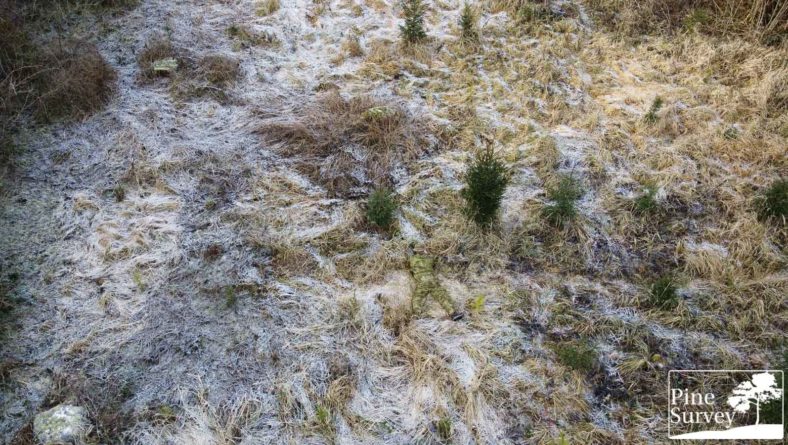 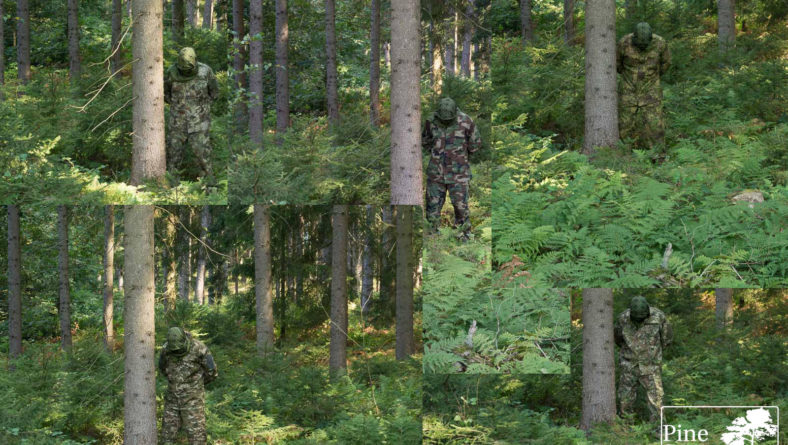 Introduction In my first review on ConCamo Green (CC) I promised to provide you with additional footage, comparing CC with other available camouflage patterns. Given the fact that at that time plenty of similar articles were being published, I put it on hold and focused on different reviews. With some time gone now, I think […] 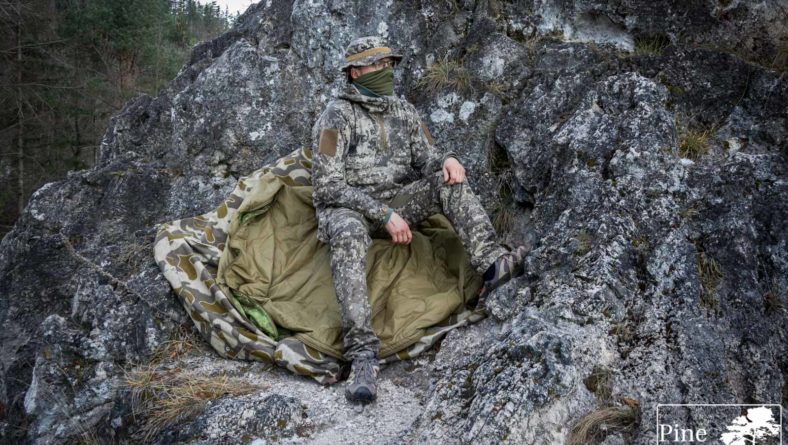 Introduction Some of the following pictures are already known from my social media accounts, but I did not put them in a proper review by now. During my last trip to Carinthia I took the time and made some pictures of both PenCott Metropolis and SloCam in a rocky, alpine environment. The reason behind this […]

The guys of UF PRO had a busy year and their booth at IWA 2018 was just as busy. Everytime when I see pictures from military or police operations and maneuvres in Europe, I see their pants. So many units are using their clothes that it really blows my mind. At the show they showcased […] 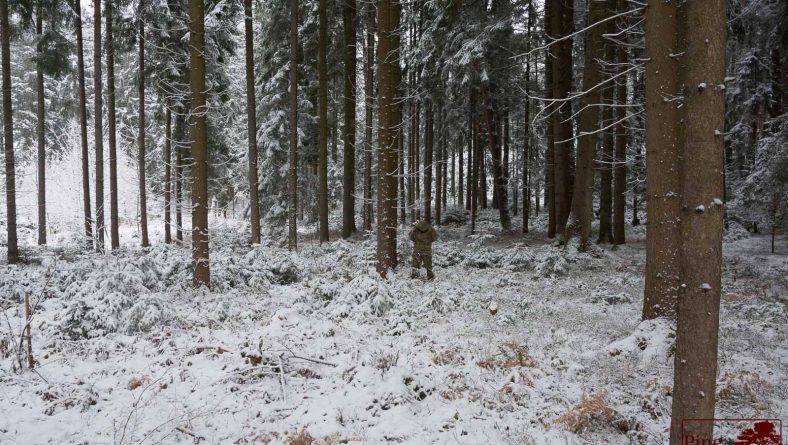 It feels silly to write about the application of certain camouflage patterns in winter time when it has nearly 20°C outside and spring is in full blossom. But here I am, working off my material, that has been piling up in the recent months. In the end it is winter somewhere on this planet in […] 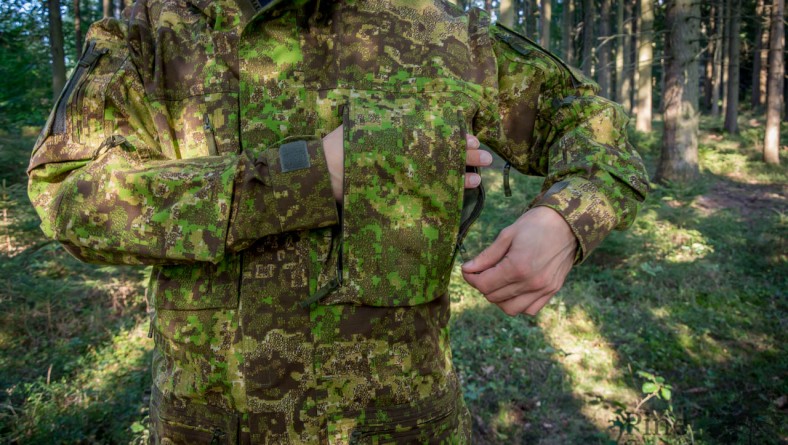 Die deutsche Version dieses Reviews kann im Tacticalforum nachgelesen werden. With over 11.000 hits in the Tacticalforum and on my blog, the review about the UF PRO Striker Combat Jacket has become one of my most read and visited reviews by now. In the meantime two years have passed and this jacket has undergone some […] 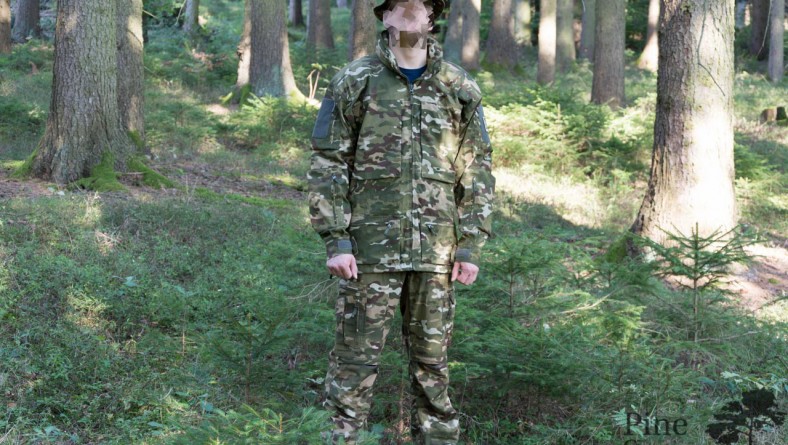 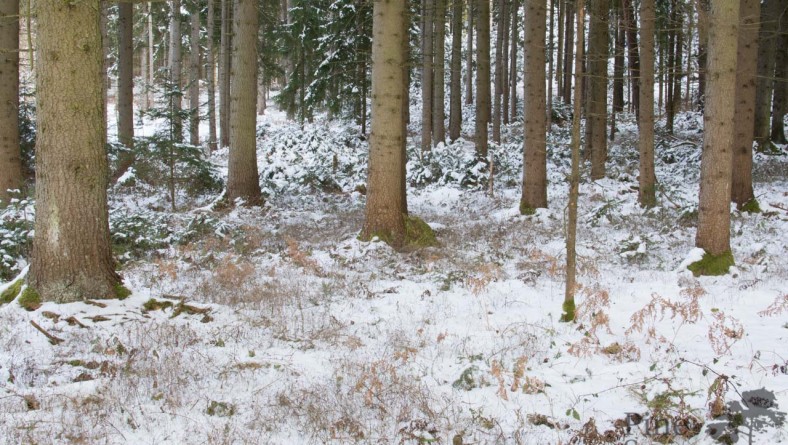 Die deutsche Version dieses Review kann im Tacticalforum nachgelesen werden. Recently I was asked by a reader from the UK if it was possible to take some comparative pictures of Multicam, SloCam and PenCott. After quite some mails we came to the conclusion that I would compare all the patterns which are available to me […] 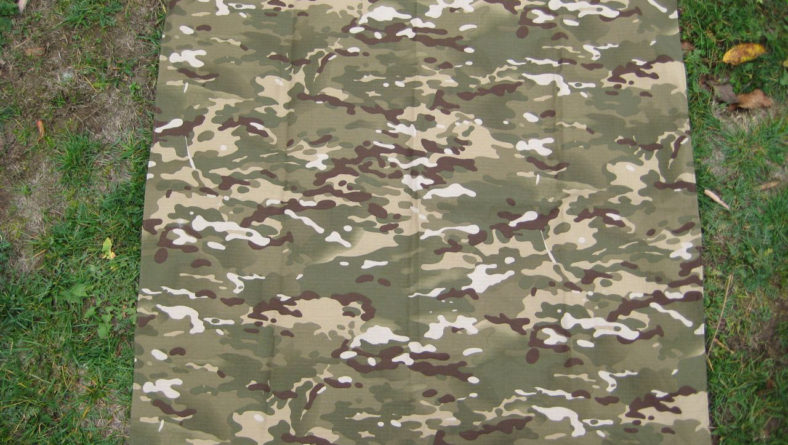 My little camo reviews seem to attract quite some attention and so I decided to take one of my earlier views at Slocam and translate it into English. Since that particular review was written, I had the opportunity to make some more pictures of the pattern in the forest. So this will not only be […]